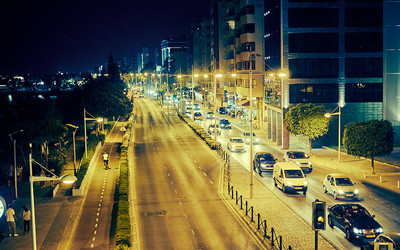 The economy of Cyprus expanded 2.7 percent year-on-year in the second quarter of 2016, the same pace as in the previous quarter, flash estimates showed.

Quarter-on-quarter, GDP expanded 0.7 percent from and 0.9 percent in three months to March.